Posted on 29 May 2020 by Christian Beck Leap Dealing With

Of course, even if it is true, Beck is not the only one making people redundant. Numerous articles are appearing in the media with headings like, “Unfair dismissal claims soar.”

It will be interesting to see how many of these claims are made by former Beck employees, how any of these who make claims get on, and how details of the claims and how claimants get on, are mede available to the public, you and me – to provide indications as to whether seeking employment by any of Beck’s companies might be a good idea or not.

In the meantime, while all this is going on, it’s being claimed that Beck has recently bought a five million dollar house, shown below, for when he’s spending custody time with his children, to go with the two million dollar house he’s bought for the latest lady in his life, and the four million waterfront unit he’s recently bought for himself as well – not a good look we would have thought! 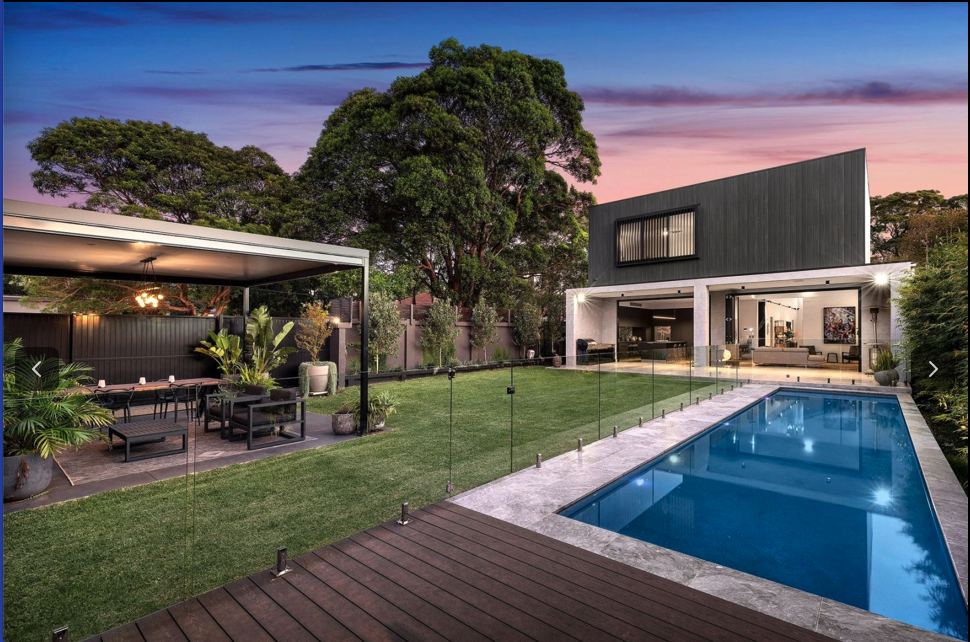 To be honest, we’re not 1oo% sure we’ve been advised correctly on these matters – perhaps we’ve got things all wrong – perhaps Beck will set us straight when he sees this post??? But, so far, we’ve not found him to be exactly upfront and honest.